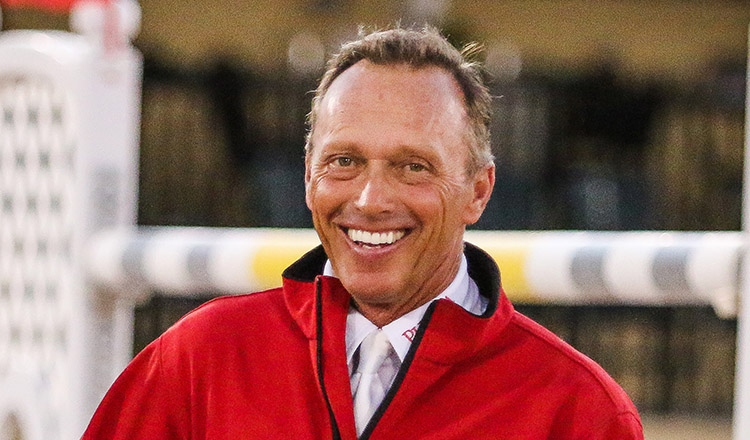 American rider based near Wellington, Florida, Todd Minikus entered the professional equestrian sports from the 80's. Highly regarded on his native land, it's from 2007, after his team bronze medal at the Pan American Games of Rio de Janeiro that the American crossed the Atlantic and began to compete in Europe. Since then he has added more than 130 Grand Prix victories to his credit. Golf amateur and in love with riding bulls during his free time, he is considered the most atypical jumper of the circuit. Thanks to its excellent results since 2010 on the American coasts he entered the top 50 and continues to shine in competition with its excellent Con Capilot, Babalou, Cordonos and Quality Girl.