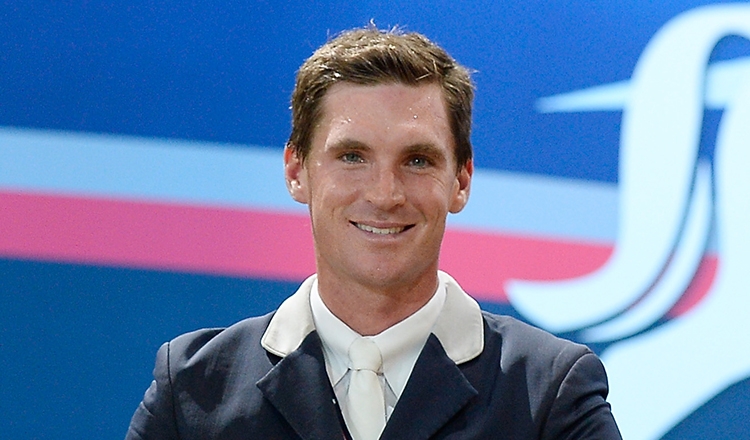 Although his parents are not involved in horses, Quentin picked up riding at age 11 in Chicago. The older he got the more he wanted to dedicate himself to riding and trained with some of the biggest names of the sport. When he was 19 years old, Quentin travelled to Europe to work with Jan Tops. Today he is coached by Canadian legend Ian Millar and works at Double H Farms, a breeding, sales and competition stable owned by his parents-in-law. One of his biggest achievements so far has been winning the Nations Cup in Buenos Aires, which was his first international selection. Since 2014, Quentin is riding Marcus Ehning’s former ride Copin van de Broy with which he already won a class in Gijon and finished fourth in a 160 Grand Prix in Calgary in July. With this powerful stallion, the young American will for sure come closer to his dream: representing the United States at an international championship.