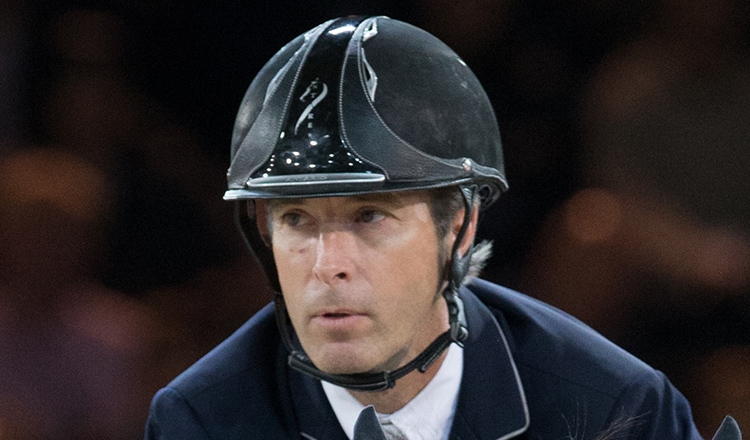 From Glendale, California, Richard started show jumping aged 10 and was nicknamed ‘The Master of Faster” when he first hit the Grand Prix show jumping scene. Though he says he wasn't interested in horses as a boy, Richard got involved with horses partly because his mother loved them and owned a training stables. Since turning professional at 20, Richard competed in all the World Cup Finals between 2002 and 2012. Richard moved from the US to France in 2013 to spend more time competing in Europe but still under american colors, as the Nation's Cup team ask often for his support.